The Future of Science is Open

Open Science is a movement to make scientific findings accessible to everyone regardless of one's educational background, profession, and finance.
‍
"Each researcher must contribute to the 'common pot' and give up intellectual property rights to allow knowledge to move forward," American sociologist Robert K. Merton once declared, pointing the future direction of scientific research. Half of a century later, the idea of "common pot" has been able to realize, attributing to contemporary technologies; online open-accessed journals have been gradually replacing the old forms of paper-printed media.
‍
The presentation of Open Science is not only limited to Open Access but also Open Data (i.e. Free Web Database), Open Source (i.e. Transparency and Automation in experimental methodology), Open Peer-review (i.e. Wider Participation and Identity Transparency during the review process), etc. Today's Open Science allows scientists to mutually inspire, perfect, and share their researches via cloud-based platforms and lab automation.
‍
Let's see how scientists around the world kept up with the Open Science Movement in the following infographic:

Open Science is not just about opening up the research but also doing research with an open mindset. An impactful science discovery is always the one that available for everyone to learn and leverage on.
‍
That being said, researchers aren't the only player in the democratization of the knowledge, many biotech companies have taken the initiatives to escalate the transparency, integrity, and reproducibility of today's scientific research. Read more about these amazing companies that are leading the Open Science Movement.
‍

Want to take a sneak peak of what a Smart Incubator can do?

...Or signup for newsletter down below so you will be nofitied for relevantcontents! 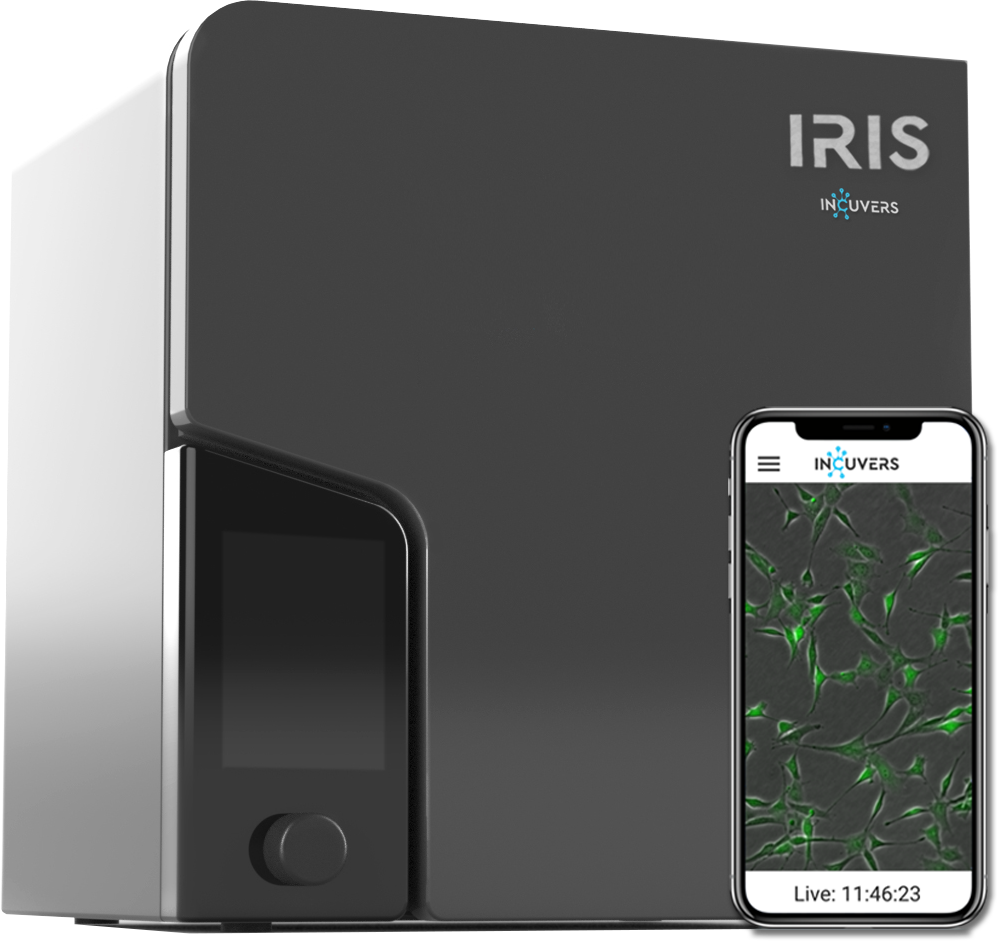 Keep up to date with Incuvers