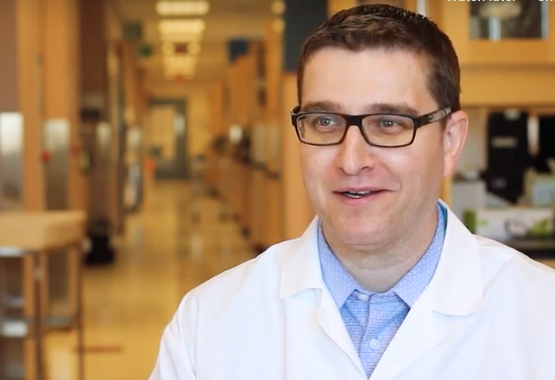 Preventing Contamination and Training New Students in the Lab 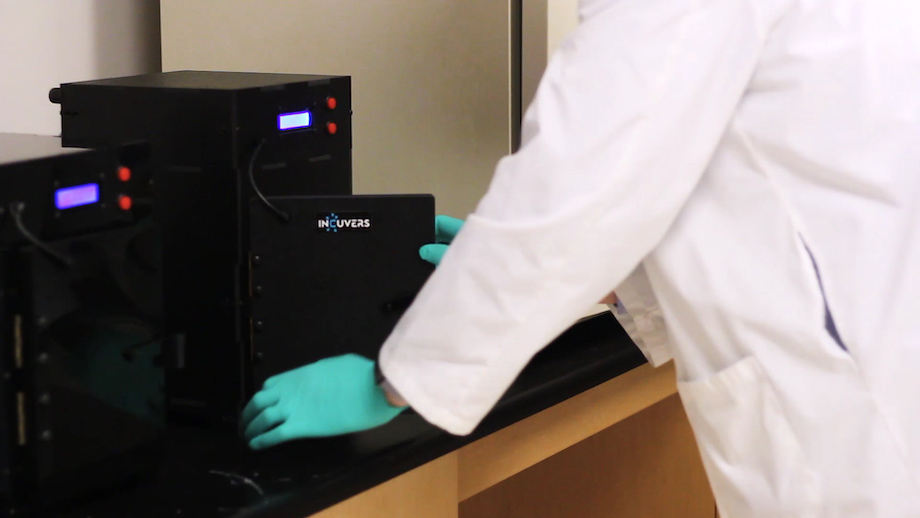 “In the process of learning, you often get contamination. If you’re using a large shared incubator, that affects your whole lab,” said Burger.

Burger’s lab, like so many others around the world, is primarily a student run lab. This means that they are frequently training up new students on cell culture in the same space as they are running all of their experiments.

Rather than having new students share incubators with the lab's other experiments, Burger uses Model 1 Tri-Gas Incubators to isolate their cultures from the rest of the lab.

“We’ve been fortunate in that we haven’t had contamination in the time that we’ve had the Model 1,” Burger said.

Plus, new students to the lab get the opportunity to have their own personal incubator dedicated to their learning. This allows them to fail in a low-risk environment where they are able to practice cell culture without the worry of ruining lab mates’ experiments. 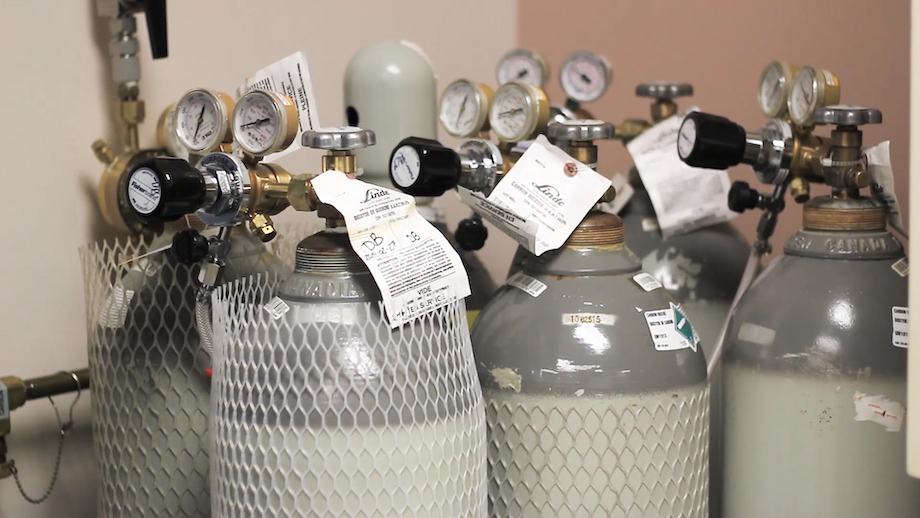 “Often times you’re not using a full incubator, it’s not full,” said Burger. "You’re using a ton of CO2 to supply one set of cells.”

By having personal incubators, Burger’s lab is able to significantly reduce CO2 usage when they are doing limited amounts of cell culture. Rather than having to supply a 150L incubator while only running a single set of cells, they can grow those cells in a small 10L space. It’s provided them with both cost savings and “hassle savings” not having to order CO2 nearly as much and being able to clean the incubators much more easily than standard shared CO2 incubators.

“Most people don’t think about how much waste goes into a large incubator, in terms of space in their lab and in terms of resources going into it. I didn’t, until started using this a little more,” said Burger. 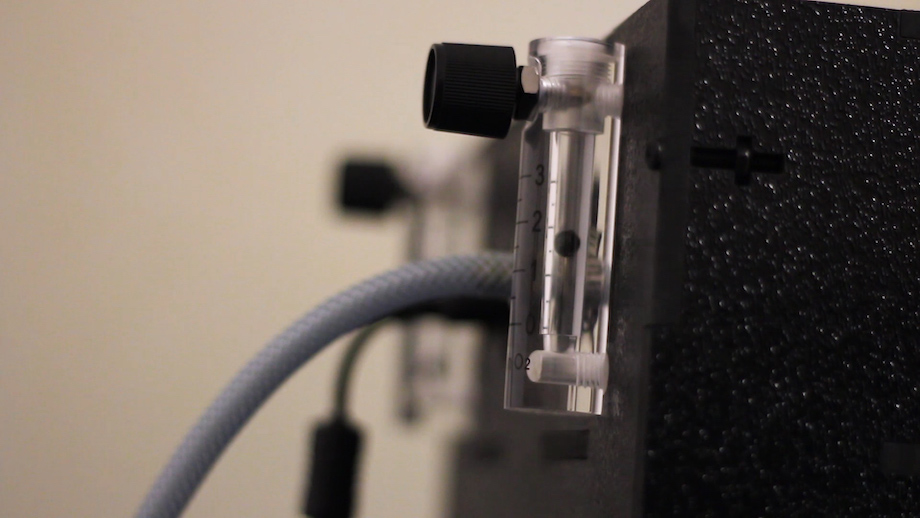 “The system itself is perfect for that because most hypoxic chambers are very large… Generally speaking you’re not doing hypoxia on large volumes of cells,” Burger said.

In the Burger Lab’s research, they are interested in the effects of ischemia on their cultures and looking for ways to prevent the injury associated with those effects.

Previously, experimenting with hypoxia might have seemed a bit far-fetched because of the large infrastructure investment required, but with personal tri-gas incubators, Burger has been able to easily start testing the effects of ischemia on his lab’s cultures.

Note: this ability is also valuable because, as we know, cells generally grow healthier in hypoxic conditions that mimic conditions in vivo (1-12%).

Most hypoxic incubators are expensive and large, meaning they are not just expensive to purchase, but also expensive to maintain in terms of nitrogen gas. By using personal tri-gas incubators, experimenting with hypoxia was much more affordable, both in terms of the initial purchase, and in the resources saved from not wasting gas on huge incubators.

“I can’t highlight the gas issue enough. It really came through in the last month or two how much less gas we’re using on the Model 1 than we were previously. That’s a big deal.” said Burger.

The Burger lab has been able to reduce wasted space, resources, and budget, they have eliminated contamination in the time they have had the Model 1, and they have been able to start studying the effects of ischemia without investing in expensive equipment.

Are you looking to start using hypoxia, but don't want to invest in a large, expensive incubator? Tired of dealing with contamination issues and wasting money on CO2?
‍
See if the Model 1 Tri-Gas could be your solution.

About the Model 1 Tri-Gas Incubator

Watch Dylan's full interview or click below to learn more about the Model 1 Tri-Gas.

More on the Model 1 Tri-Gas

Keep up to date with Incuvers